We all know politics is an uncomfortable topic for many people. In fact, a recent research paper from the University of Nebraska found that politics was making Americans physically sick. According to the study, nearly % of Americans reported they were stressed out by politics, while % said these were losing sleep over politics. In recent conversations with clients, politics is obviously on many peoples mind and is hard in order to avoid.

With upcoming elections this month in Canada, both the Liberals and Conservatives have proposed budgets that would in varying degrees increase annual deficits in the near term. With a decent chance neither party will win a clear majority, more compromises will probably be needed, and the outcome will not be that dramatically different from the status quo.

While the Canadian election cycle is a concise days, the U.S. election cycle never seems to end. When we see pitches and policies floated in the media on a daily basis with more than a year to election time, its natural to wonder what impact, if any, they will have on our investments. Its also nearly impossible to avoid articles or pundits who are absolutely certain that if candidate X wins, the market will drop by Y%. While politics may be making us physically sick, does it also impact our investing habits?

A recent academic study from Professor Kemph of The Booth School of Business at the University of Chicago and Professor Tsoutsoura of the SC Johnson Colle of Business at Cornell University (Partisan Professionals: Evidence from Credit Rating Analysts) showed that bond credit analysts of both parties typically let their political biases impact their corporate bond ratings. The researchers found that analysts who voted for the opposite party of the president, tended to lower their bond ratings during that presidency.

This isnt surprising when we view investing through the many lenses used in behavioral finance, such as confirmation bias ones tendency to search for, interpret, favor, or recall evidence that confirms ones already existing belief. In other words, if you disagree with one political party, you probably look for reasons for why that party gaining or staying in power would be bad for your investments.

These are highly educated professional analysts who still had trouble disentangling their political persuasions from their day-to-day job of assessing the credit ratings of entirely unrelated companies. What hope does the average investor have?

Lets take a step back from the political squabbling of and soon-to-be and realize that the medium- to long-term returns we see on most investments are likely to be impacted far more by the direction and strength of economies and company earnings than by an election result. Even if hypothetically the U.S. economy were headed for a recession, it likely doesnt matter who wins the election since they will be jumping into the captains seat of a massive ship to which the president can only make minor changes of speed or direction.

Think back to and , when it was common to hear investors worrying that an Obama presidency would wreck the stock markets and be the end of capitalism. In , The Wall Street Journal ran an op-ed warning that Obamas Radicalism is Killing the Dow, virtually at the bottom of the bear market the time you would have benefited the most from being invested. Similarly, many investors had agonized that the Trump presidency would quickly send the economy into recession or worse. On election night, as S&P futures were plunging, everyone was forecasting financial disaster as soon as he stepped into office. Investors who stayed invested over the last years, regardless of who was in office, have been generously rewarded.

We tend to exaggerate the impact that any politician can have on the long-term value of companies. How much impact will the next Prime Ministers or Presidents policy decisions have on the future value of all the hamburgers McDonalds will serve worldwide over the next years, or parkas sold by Canada Goose?

Election results will soon be known in Canada, and whichever Democratic nominee emerges in the U.S. will certainly shed a bit more light on what the range of U.S. policy differences may be after the election. In any case, wed expect there to be some moderate shifts on both sides of the border regarding issues like tax rates and estate planning. The only constant in financial planning is change. No investment plan will be meant to be stagnant over decades but should always be viewed as a living document a document that incorporates changes in the investment and tax environments as well as your own unique circumstances. An investment plan ensures that your overall asset allocation is still the appropriate mix to meet your long-term goals.

The few investment changes that Cardinal Point has made over the last year have all been with the aim of making our portfolios more robust to potential stock market declines, regardless of whether those were to occur due to election results, geopolitical surprises or a further slowdown in economic growth. While we closely monitor global financial markets, speculating on the latest tweet is not a sound way to reach your long-term investment goals. 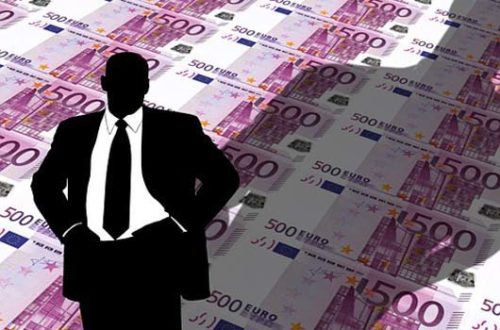 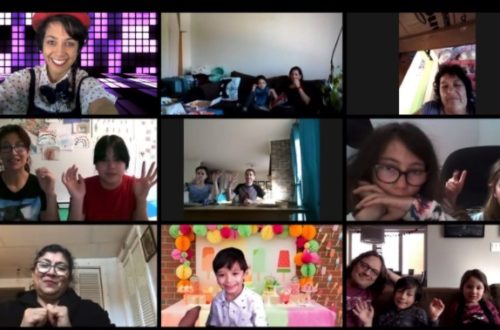 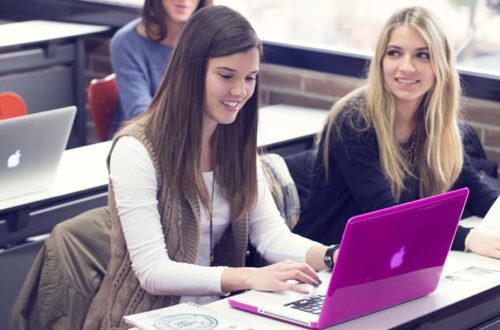 Go Through The Prominante Protection With Kaspersky Technology Support